Any questions? Please get in touch

G&J was founded in 1987 by Geoff Wooten, along with his wife Jenny, in a small workshop in Maidstone.  Geoff had become a chartered engineer aged 22, working on some of the earliest 5-axis machines. After an early set-back—the Great Storm of October ’87 blew the roof clean off the factory before they’d been able to machine their first component—Geoff and Jenny moved their Avon milling machine to a newly-built workshop on the Medway City Estate near Rochester.

G&J would stay on that estate for the next thirty years, building up strong relationships with several local customers.  It expanded from a milling operation by taking on a new Yang lathe in 1989, and began taking on components—as we still do today—that required multiple operations on different types of machine. The 1990s were a decade of change for the CNC industry, and G&J tried to stay abreast of the latest developments. In 1998 Geoff and Jenny bought their first Haas VFO… a machine that is still accurately producing parts for G&J today!

After running the business as an entirely family affair for 25 years, in 2013 Geoff sold the business to enjoy a well earned retirement.  He stayed actively involved with the operation for another year or so, providing the new owners with the benefit of his lifetime’s experience in the trade, and allowing them to lay the foundations of renewed relationships with key customers, some of whom had now left the Medway area to build larger factories elsewhere in the south of England. From this point on, G&J began a steep growth trajectory, adding at least one additional machine each year as demand for larger quantities of components—and in some cases more sophisticated machining—began to arrive from existing customers as well as new ones.

Within 12 months G&J needed more space, and as a first step moved across the car-park to a larger unit on the Medway estate in order to accommodate its first sub-spindle lathe with driven tools, its CMZ TA20. Meanwhile, Ollie joined the company, quickly becoming an instrumental part of the operation, and a favourite among several of the customers! The additional space allowed for several additional machines, but also allowed G&J to start carrying a larger quantity of stock for several customers for whom we provide kanban or lineside services.

In 2018 the company moved to a significantly larger factory in Paddock Wood, taking on additional staff and even more machines – we hope that this new home will provide us the space to make best use of emerging technologies to provide our customers with the services they need.

Since 2017, G&J has been joined by other companies in an emerging group—the CTN Group—that also incorporates a mass-production specialist in Basingstoke, a high-precision prototype and small batch developer in Cambridgeshire, and an AS9100-accredited specialist site in Eastleigh.  These other companies complement the services that G&J itself can provide, and in some cases we can seamlessly work together on the same jobs.

Please get in touch to see how we or one of the other companies in the Group can best help you with your engineering needs. 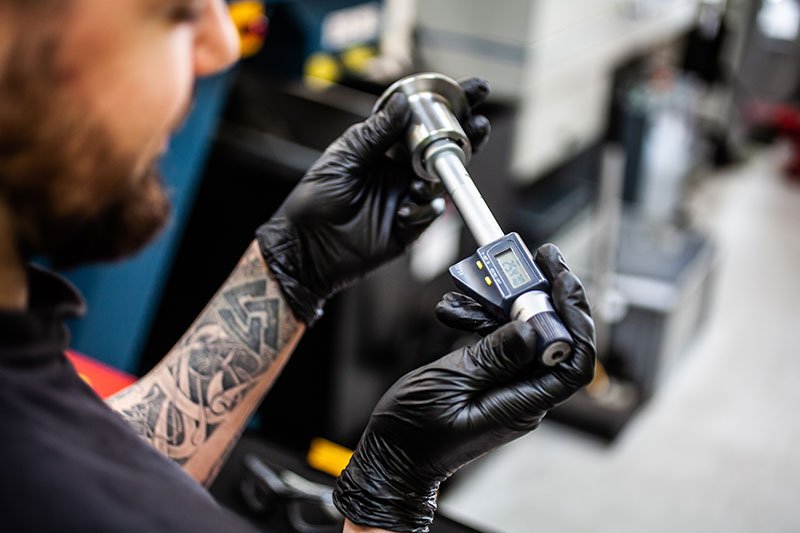 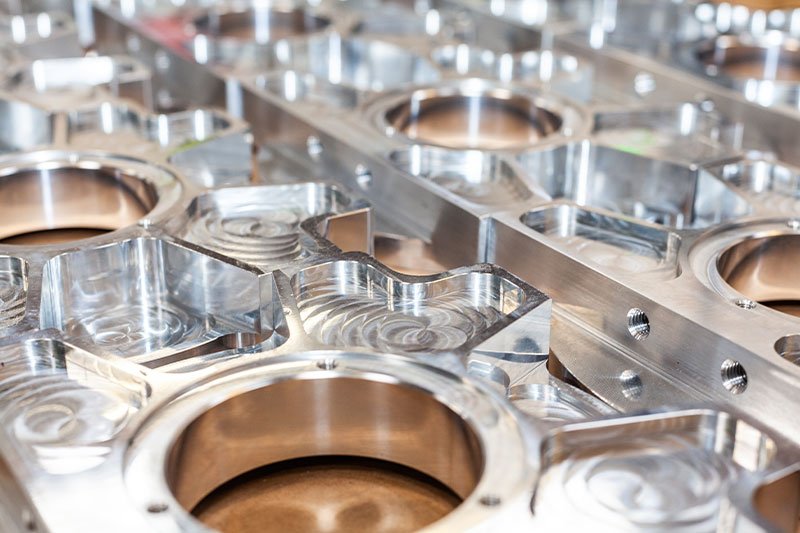 for more information on our services

We are always happy to offer our help to any company looking for assistance with precision mechanical engineering.